http://goldenjackalaround.blogspot.com/
Recent phenomenon, with deep implications on the environment, the appearance of the golden jackal species in the Danube Delta represent recently, the object of discussion and debate on the tables and bars of Hahols or Lipovan Russians, but also on the modern internet forums.
Of ignorance and lack of interest from the Danube Delta Biosphere Reserve Administration, and the antipathy generally manifested by the citizens and residents buffer, a campaign goes negative, maybe unintentionally against the golden jackal Canis aureus, leading to where hunters have free licence from some local mayors to shoot this mammal. While studying the last families of jackals was hardly in Spain, in Melilla Region, in Northern Africa due to the isolation of the population from the rest of the African continent through the border fence, and in Greece, in 2004, the World Wildlife Foundation (WWF) observed disturbing demographic decline of golden jackal species, Romania was still not addressed the phenomenon.
Draw attention environmental organizations and local government to change its attitude regarding the sustainable management of the specific golden jackal ecosystems and to consider the priority activities of studying and preparing the legal framework to protect the golden jackal species or control its level in interest of the biodiversity where is needed.
It is well known positive role in the wetland and lowland ecosystems. Golden Jackal species is third order consumer and an important arrow from the higher web food. WWF conservation action plan in Greece, in 2004, shows that recently relations have been established to study and monitorize the golden jackal species between with Hungary and Serbia and that the country intensified cooperation with Bulgaria and Turkey. In Romania, we believe that a new perspective for this phenomenon has to be assumed by local and national government, but also the achievement of specific actions and projects of research and monitoring directed by environmental organizations and companies or ECOSILVA biology NGOs. To this end, GREEN GUARD Environmental Control Corp of Crispus NGO SIBIU, has developed in the Danube Delta, since 2003, actions for identification of existing problems, public opinion polling, the last three expeditions setting clearly the areas for further studies. Forwarding these earlier preparatives the organization identified modern techniques of acoustic monitoring and spotlight for the population survaillance. This was done to establish priorities and targets for a possible larger project that aims to involve local authorities, local council Crisan, CA Rosetti Caraorman, Danube Delta Biosphere Reserve Administration, as well DDBRA, Natural Science Museum in Tulcea, and the National Forest Department of Romania.
Posted by GOJAGE member at 5:14 PM No comments: 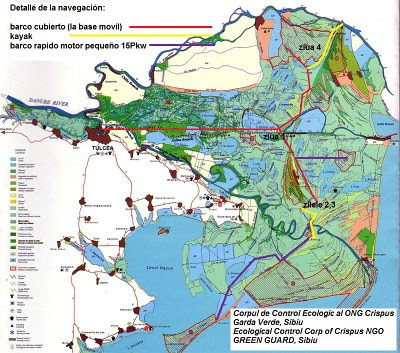 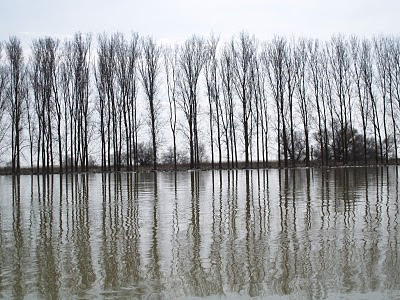 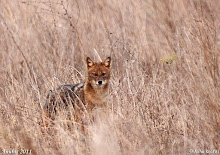 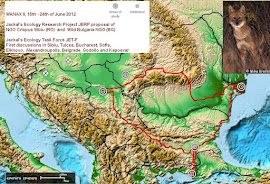 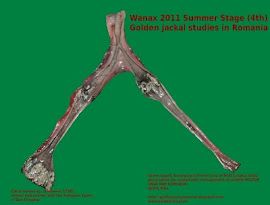 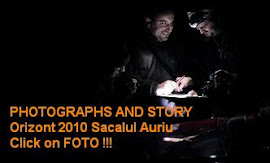 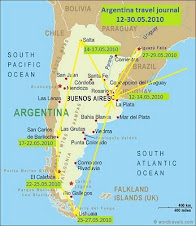